Michael Salgado is a Mexican-American Norteño Tejano music singer accordionist. He was born in Texas, although his family roots are in Barrancos , Chihuahua , Mexico. He began climbing the Latin American music charts in 1995 after releasing his single “Cruz de Madera”. Salgado’s 1996 album “En Concierto” introduced his most successful single, “Sin Ella”, which reached the top 20 of the Latin American music charts. His album “Mi Primer Amor” was released in 1997. 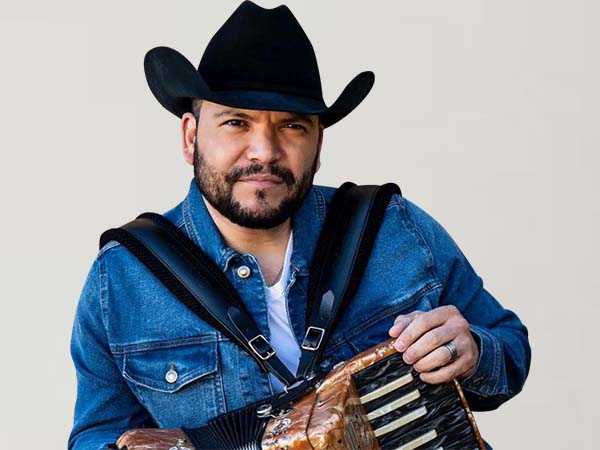 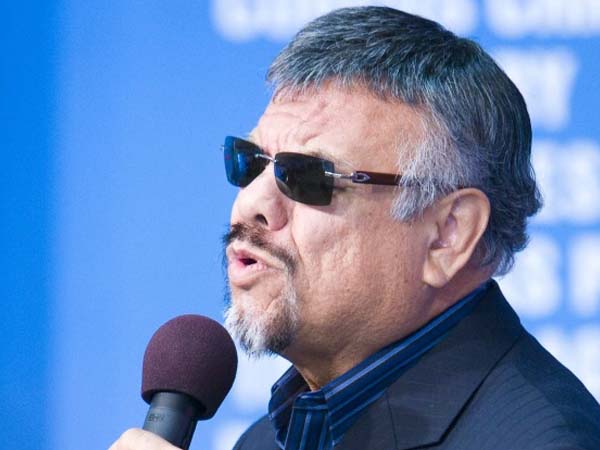 José María De León Hernández known professionally as Little Joe is an American Tejano performer who grew up in Temple, Texas, Hernández got his start at 13 when his cousin, David Coronado, recruited him to play guitar for his Latinaires. The Latinaires eventually became known as Little Joe and the Latinaires. Today he is usually joined by his band La Familia. In 1992, their album 16 de Septiembre earned a Grammy Award for Best Mexican-American Performance . In 2008, Little Joe once again won a Grammy for Best Tejano Album of the year for Before the Next Teardrop Falls.

Sunny Ozuna is an icon of Tejano music. Not only has he been making music since his high school days in the 1950s, but he’s an artist whose discography goes on for days. The 76-year-old San Antonio native is a Grammy Award Winner, known as “El Cancionero.” Vocalist and song writer, he is one of the legends who has shaped Tejano music over the last 55 years. 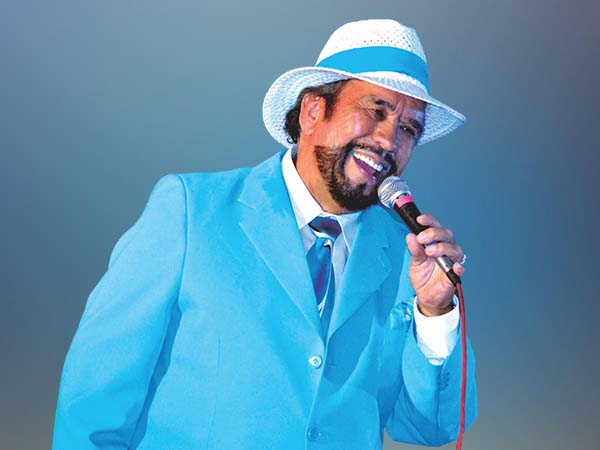 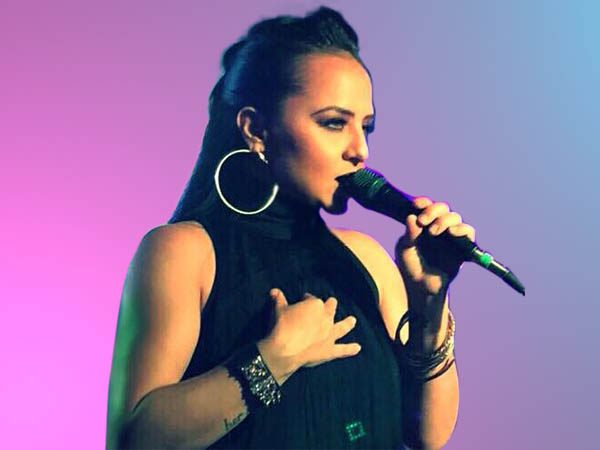 Michelle Yvette Lares best known as Shelly Lares , is an American singer-songwriter , guitarist and percussionist . Starting in 1984, Lares was nominated for Female Vocalist of the Year for thirteen consecutive years and won several other awards at the Tejano Music Awards throughout her career. Lares is known for her “talent and charismatic stage presence and strong voice.” according to AllMusic .Lares also writes all her songs that are featured on her albums. The lead single from her album, “Siempre Lo Esperare”, peaked at number 30 on the Hot Latin Tracks chart and number 18 on the Regional Mexican Songs chart. Her other single, “No Me Olvides”, peaked at number 40 on the Hot Latin Tracks chart in 2000. 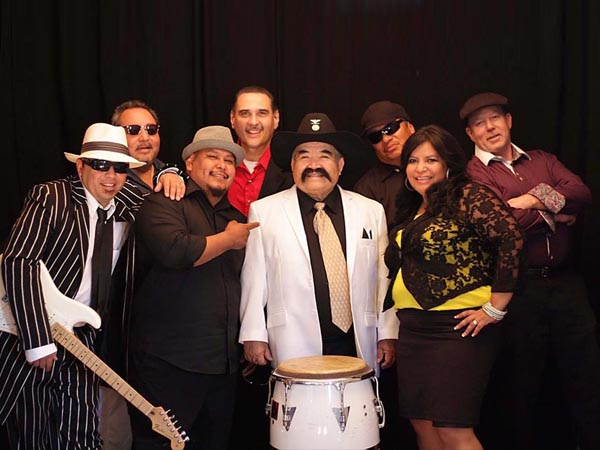 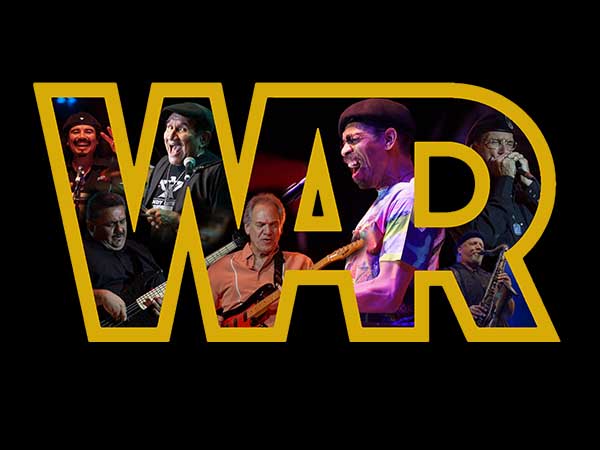 WAR (originally called Eric Burdon and War) is an American funk band from Long Beach, California, known for several hit songs (including “Spill the Wine”, “The World Is a Ghetto”, “The Cisco Kid”, “Why Can’t We Be Friends?”, “Low Rider”, and “Summer”). Formed in 1969, War is a musical crossover band that fuses elements of rock, funk, jazz, Latin, rhythm and blues, and reggae. Their album The World Is a Ghetto was Billboard’s best-selling album of 1973. The band transcended racial and cultural barriers with a multi-ethnic line-up.

TIERRA is a Latin R&B band, originally from Los Angeles, California, that was first established in the 1970s by former El Chicano members Steve Salas (vocals) and his brother Rudy Salas (guitar). The other original members were Bobby Navarrete (reeds), Joey Guerra (keyboards), Steve Falomir (bass guitar), Philip Madayag (drums), and Andre Baeza (percussion). Their biggest hit was the 1980 remake of The Intruders’ 1967 hit “Together”, written by Gamble & Huff, which reached #18 on the Billboard Hot 100, and #9 on the US Billboard R&B chart. 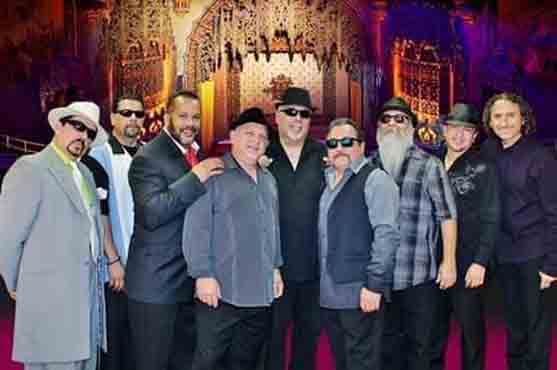 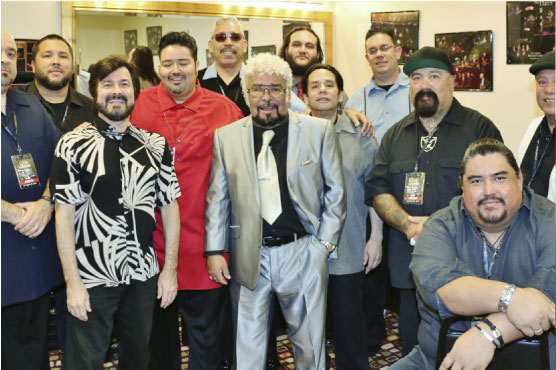 MALO (English: “Bad”) is a musical group known for its blend of Latino, Rock, Jazz and Blues. The San Francisco-based ensemble was led by Arcelio Garcia and Jorge Santana, the brother of Latin-rock guitarist Carlos Santana.

Four of Malo’s original members (Santana, Garcia, Pablo Tellez, and Richard Bean) had previously played in the band The Malibus. The other three founding members (Abel Zarate, Roy Murray, and Richard Spremich) had played together in the group Naked Lunch. (Bean and Zarate also played in a band called the Righteous Ones together)

Thee Midniters were an American group, among the first Chicano rock bands to have a major hit in the United States. Also they were and one of the best known acts to come out of East Los Angeles in the 1960s, with a cover of “Land of a Thousand Dances”, and the instrumental track, “Whittier Boulevard” in 1965. They were among the first rock acts to openly sing about Chicano themes in songs such as “Chicano Power” and “The Ballad of César Chávez” in the late 1960s. 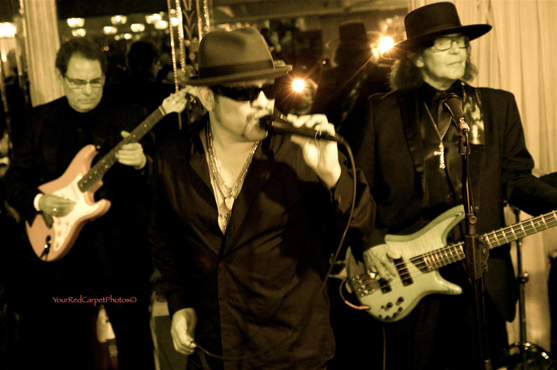 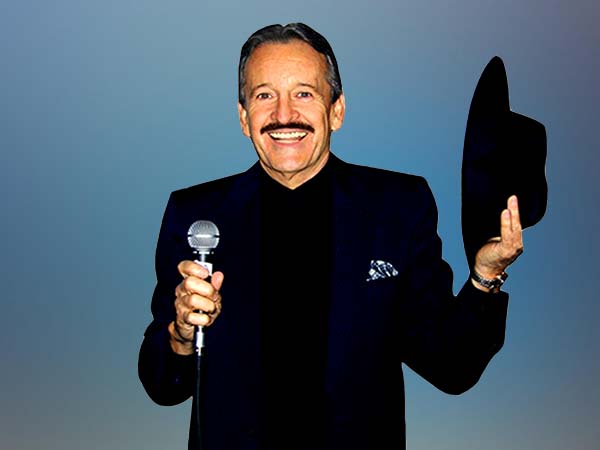 René Ornelas is still performing (under the name “René René”).